Welcome to Day 14 of our 3M Fast.  Today, our Devotional will focus on the Fruit of “FAITHFULNESS” as recorded in Galatians 5:22-23.

“But the Fruit of the Spirit is love, joy, peace, patience, kindness, goodness, faithfulness, gentleness, and self-control. Against such things there is no law.”

Some aspects of the fruit of the Spirit in our devotional text may seem more glamorous than others.  Love, joy, and peace can create thoughts of happiness or even prosperity.  Patience and goodness on the other hand, typically do not conjure pleasant memories and yet are essential in our spiritual journey.  Then there is faithfulness.  Faithfulness comes with mixed emotions.  We are deeply grateful for the faithfulness of God.  His love, provision, and protection are living examples of His faithfulness in action.  But on the other end of the spectrum of God’s faithfulness, is God’s call for each of us to become faithful.  This is where the rubber really meets the road.

But be sure to fear the Lord and serve Him faithfully with all your heart; consider what great things He has done for you.”

If there was ever anyone who embodied the epitome of faithfulness, it would be Mother Teresa.  After spending a brief time at a convent in India, Sister Teresa left to fulfill her calling to the poor and destitute of Calcutta.  She took a four-month nursing course and then immersed herself in the overwhelming needs of the poor there in Calcutta.  People were sick, starving, and homeless.  The stench of the streets was horrible.  People were being left to die without any care at all.  In the cesspool of need, Sis. Teresa began teaching school.  The dirt streets became her chalkboard.  She ministered to the homeless and provided medical care to the sick.  Each act was a tangible expression of the love of Jesus.  But the need was too much for one person.  Help finally came when she was granted permission by the Pope on October 7, 1950, to start a new order of Nuns called “The Congregation of the Missionaries of Charity.”  Sister Teresa became the leader of the Order and it was there where she became “Mother Teresa!”  They worked diligently.  They would hit the floor running at 4:30am every morning to pray and then spend the day ministering in the slums. They eventually started a home for children, a leper village, and shelters for disabled people.  After years of faithful ministry, The Missionaries of Charity gained international recognition when a British journalist discovered their uncommon acts of love.  The news of their work spread like wildfire and soon, Mother Teresa and the Nuns were hailed as heroines of compassion.  In 1979, Mother Teresa received The Nobel Peace Prize.  When she heard the news, she replied, “I accept this award in the name of the poor.”  Then she asked for the celebration dinner to be cancelled so the money could be spent on the poor.

Mother Teresa served faithfully even though her body became frail in her old age.  Nothing was more important than her mission to serve the poor.  On one occasion, Mother Teresa was asked about her accomplishments and she responded by saying, “God has called us not to be successful, but to be faithful.  It’s not easy to faithfully live out a decision.  Ask anyone who has ever started a diet or an exercise program.  Just ask someone who has decided on a new career path or vocation in life.  Ask someone who decided to do what is morally right, even when others don’t or won’t.  Ask someone who is committed to doing a good job, even if their efforts are not recognized or appreciated.  Just ask someone who refuses to give up on a person or a situation and continues on in faith, in hope and in love.  Ask them how hard it is to be faithful.  We are not called to greatness; but to goodness. Our calling is not to success; but to faithfulness. It is a faithfulness that we are called to in our families, in our employment, in our friendships, in our church, and in our service to others – whatever we do, wherever we are.  God wants us to be faithful – God is looking for faithful people!  2 Chronicles 16:9 (NLT) says,

The eyes of the Lord search the whole earth in order to strengthen those whose hearts are fully committed to Him.”

Reflect on some of the ways God has tested or is testing your faithfulness.  What people do you look up to because you consider them faithful?  What attributes do they have in common with you, if any at all?

Coming Up This Week 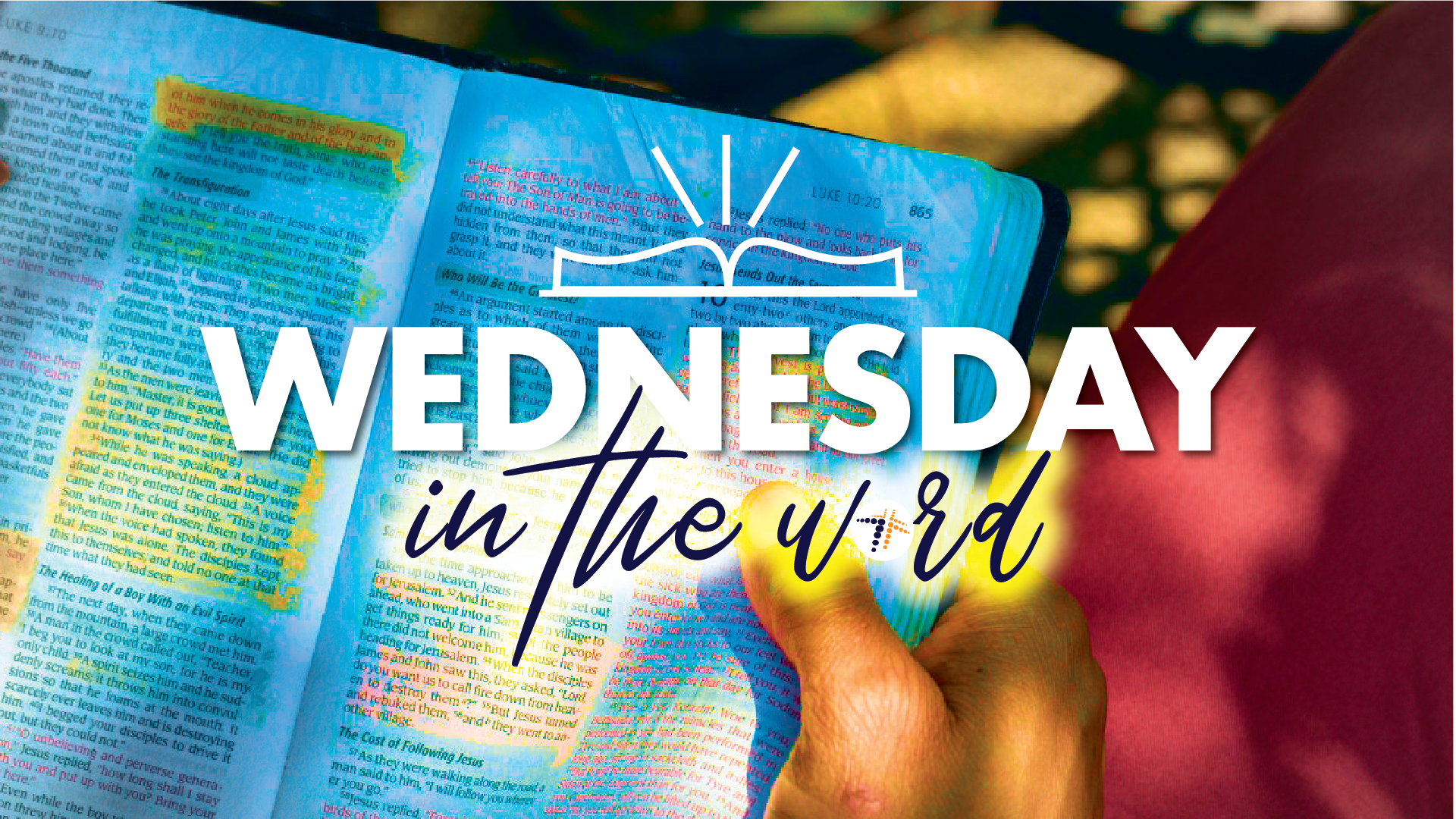 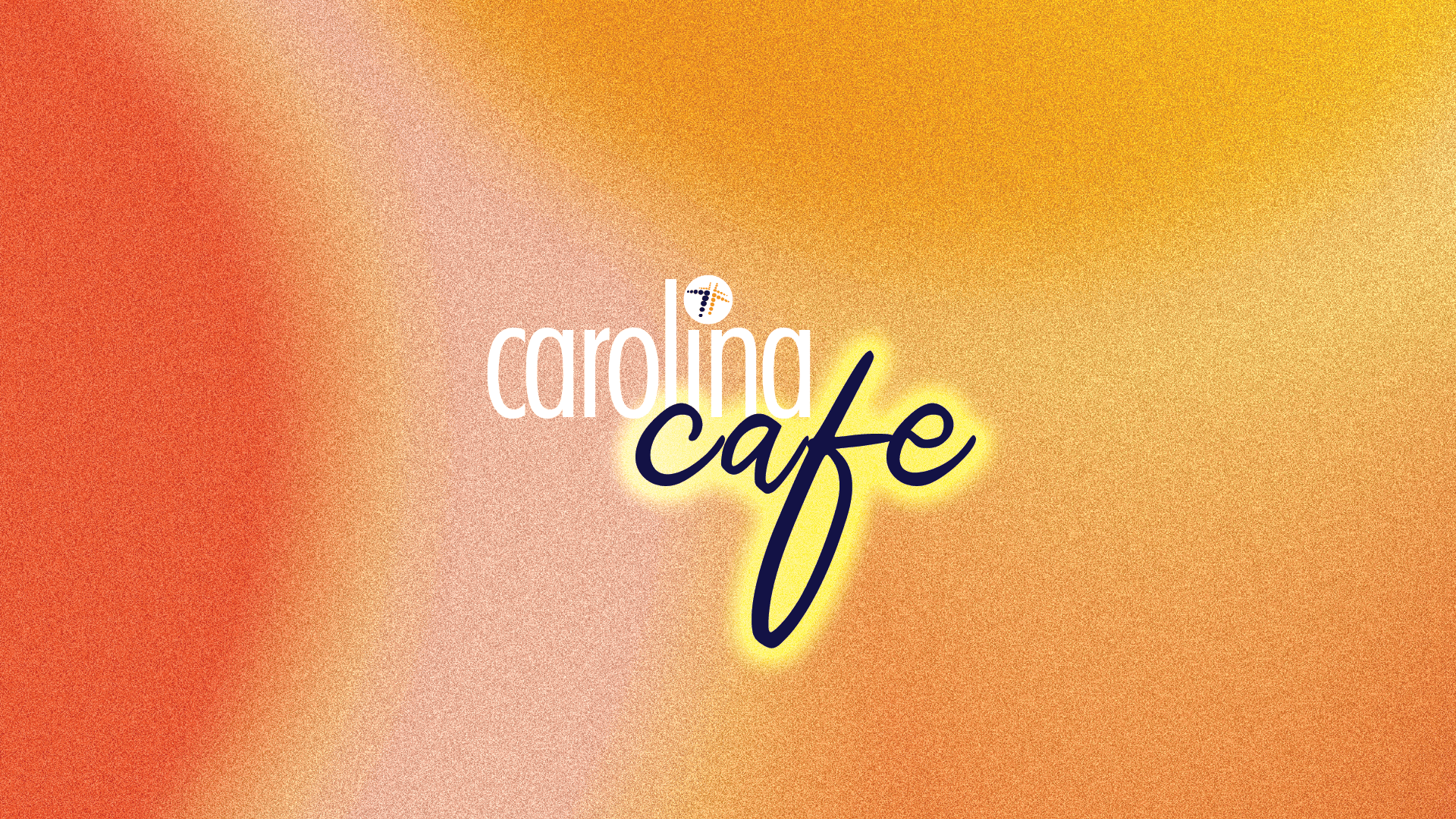 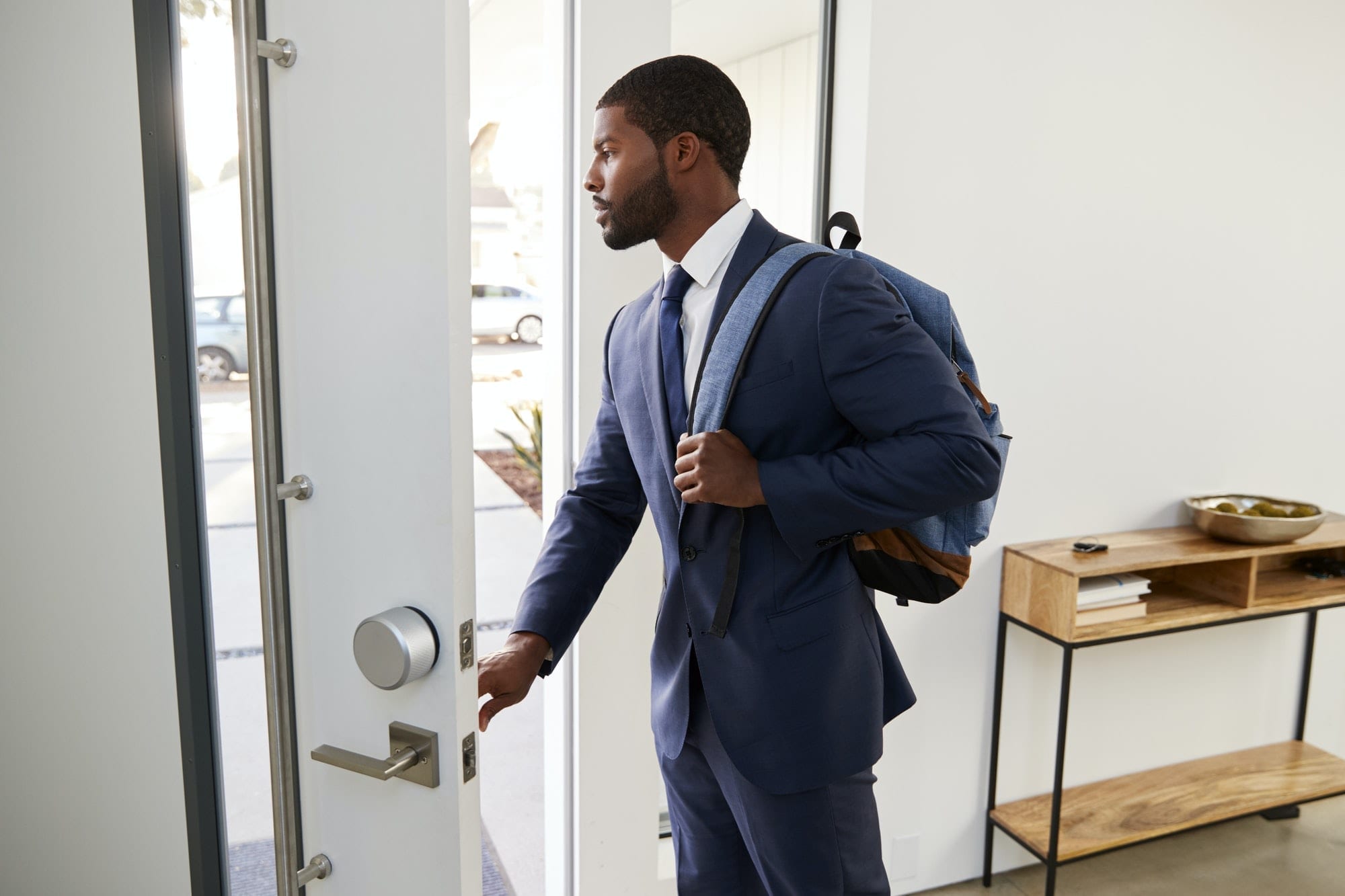 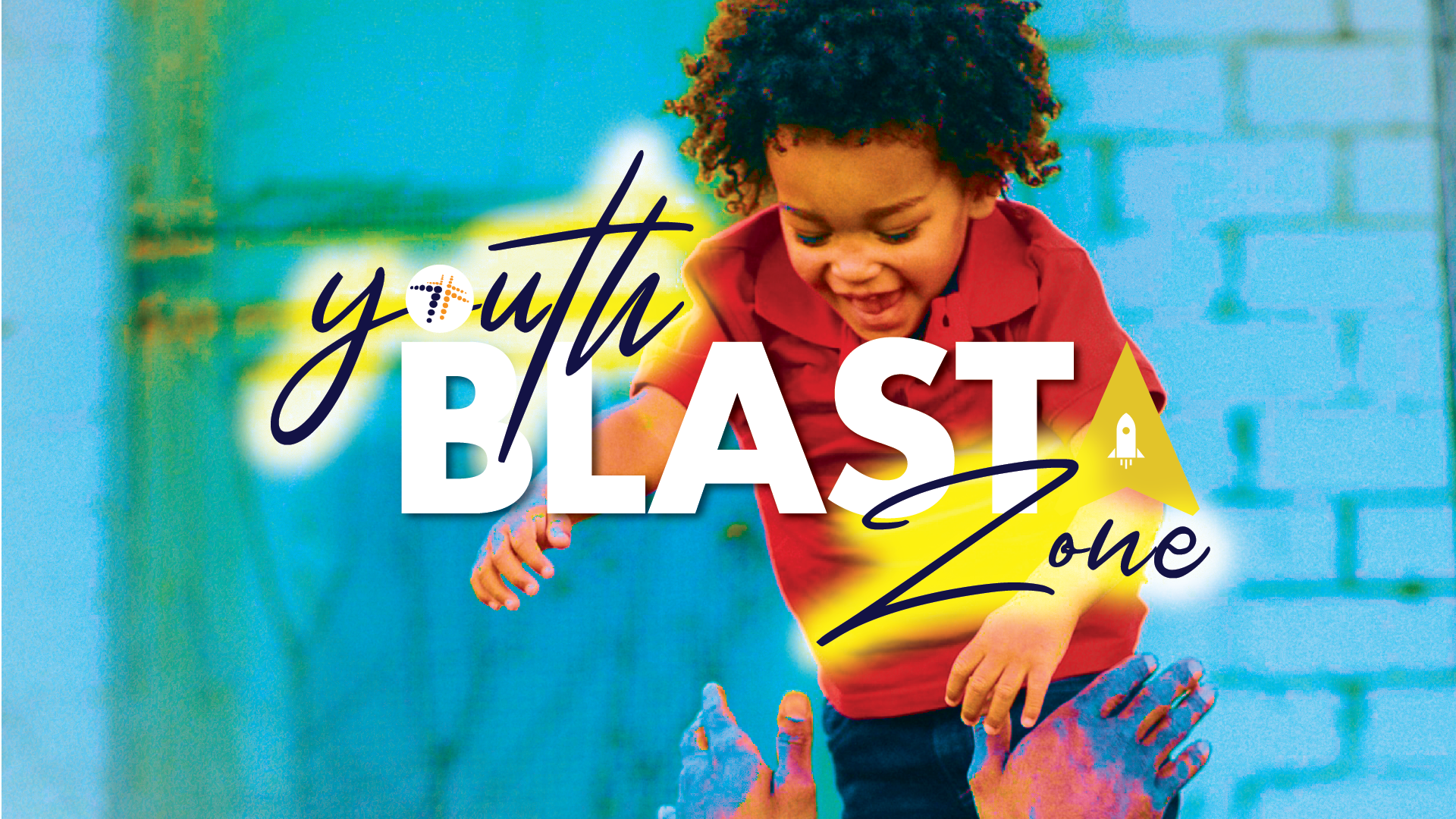 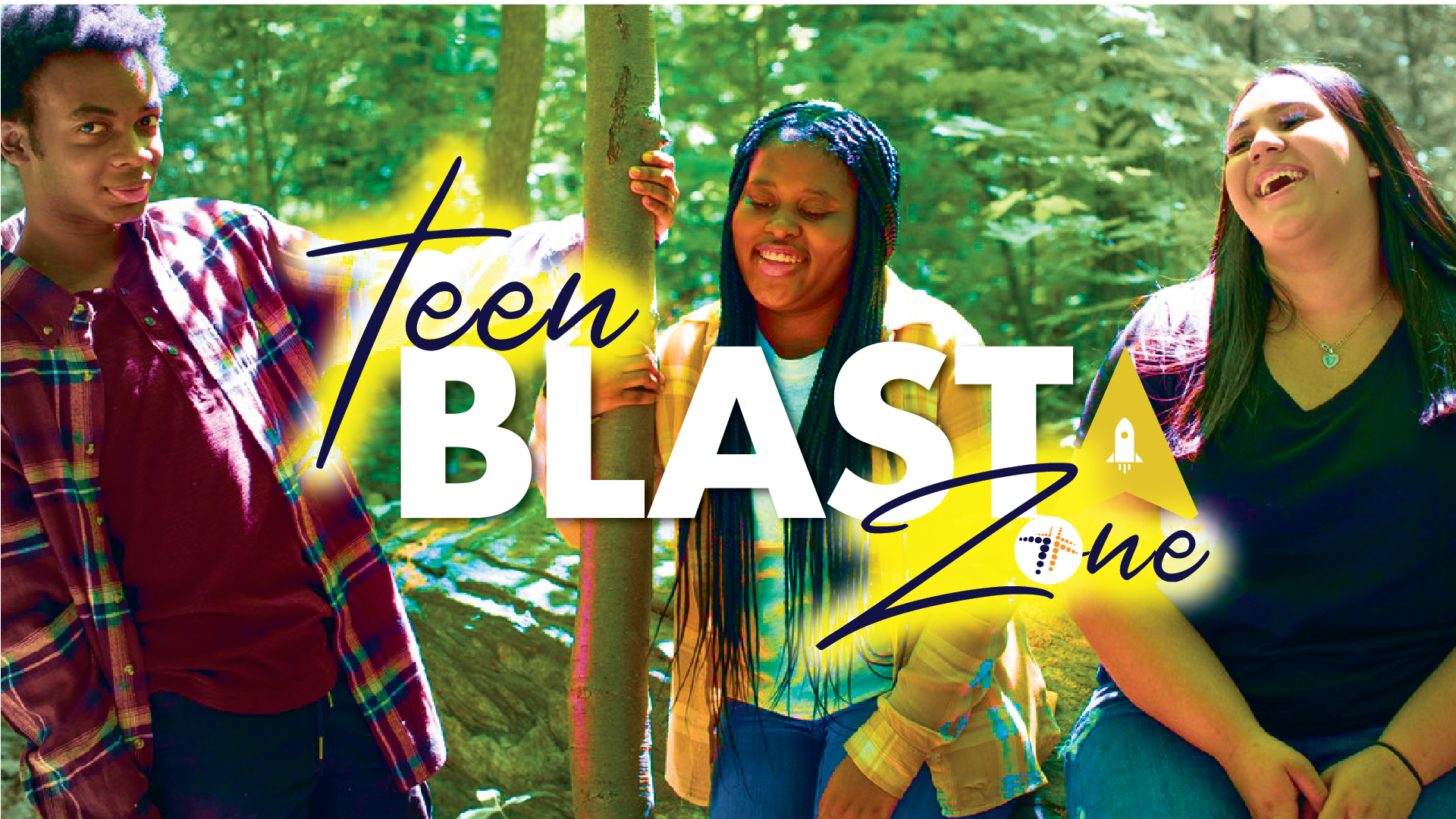 We are a community of believers who can't wait to connect with you! Join us...

Join us for our weekly Wednesday in the Word Lunch Bible Study @ 12PM Live...

Join us for our weekly Wednesday in the Word Lunch Bible Study @ 12PM Live...

Our youth are ready to blast into a whole new zone in the new year...